We’ve got lots of stories after 11 years of worldschooling 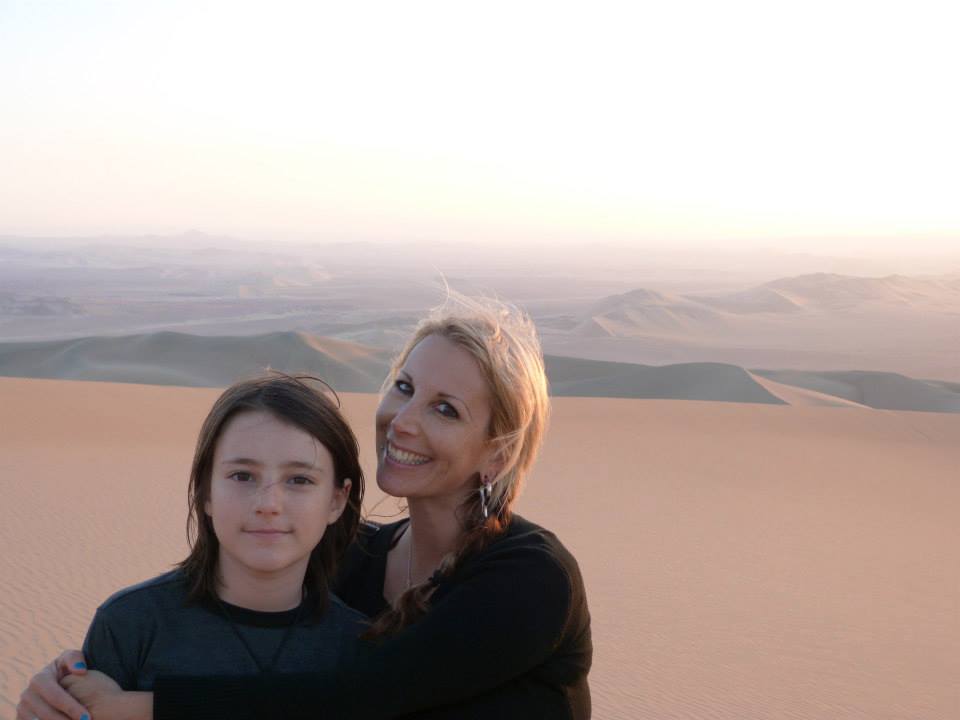 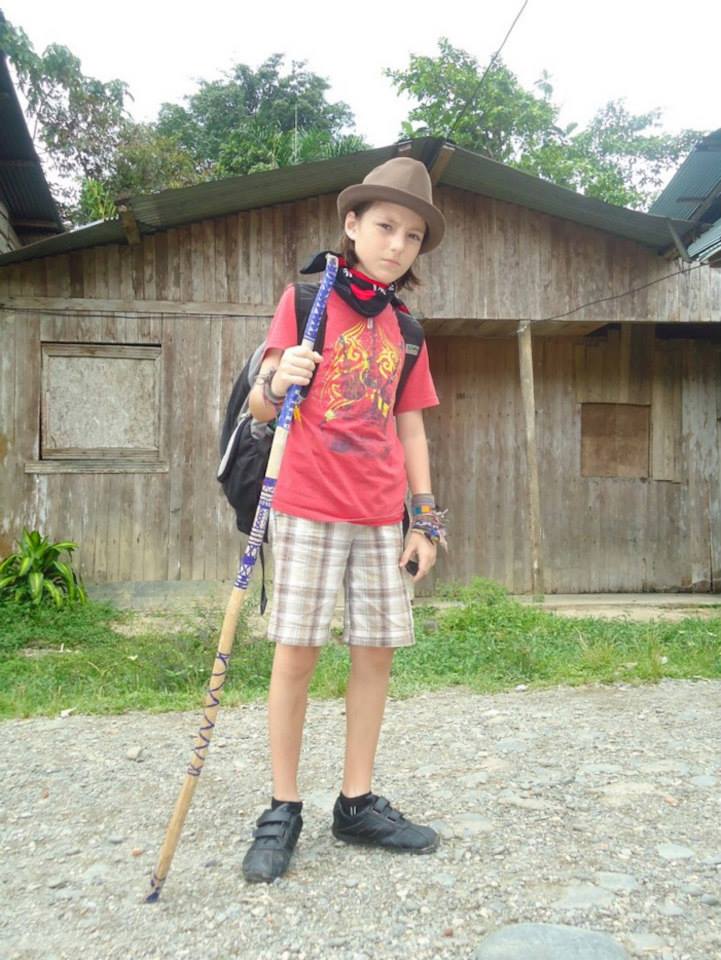 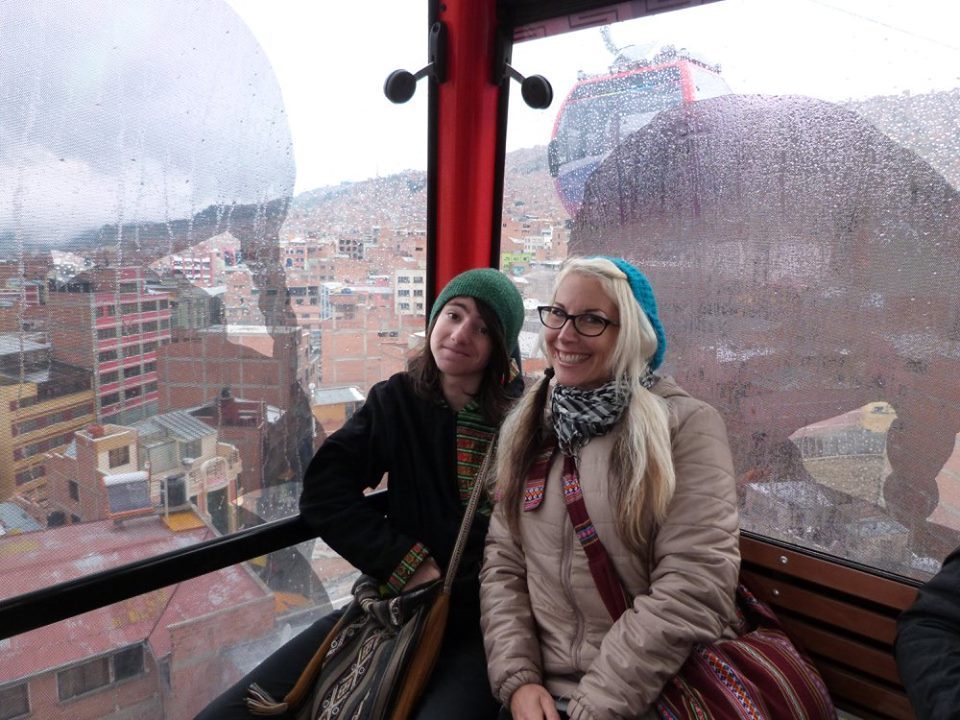 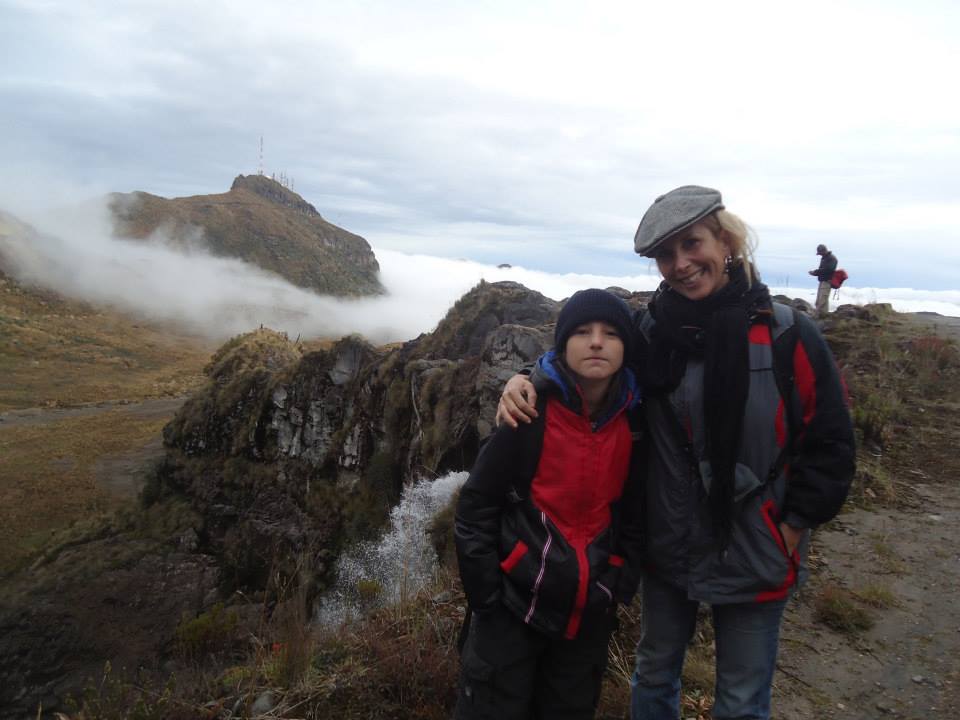 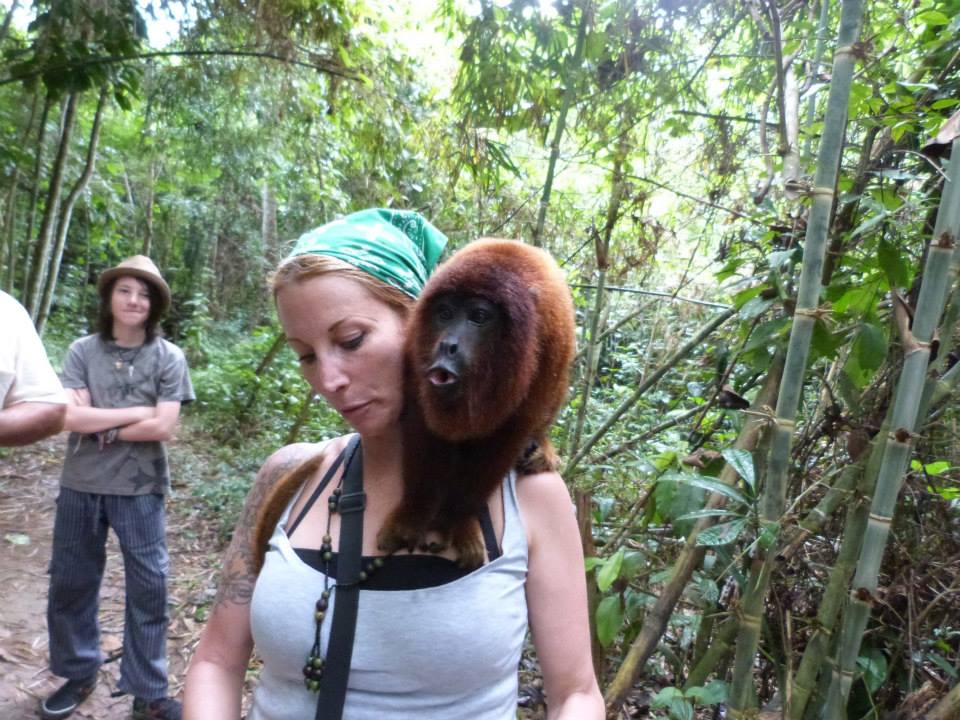 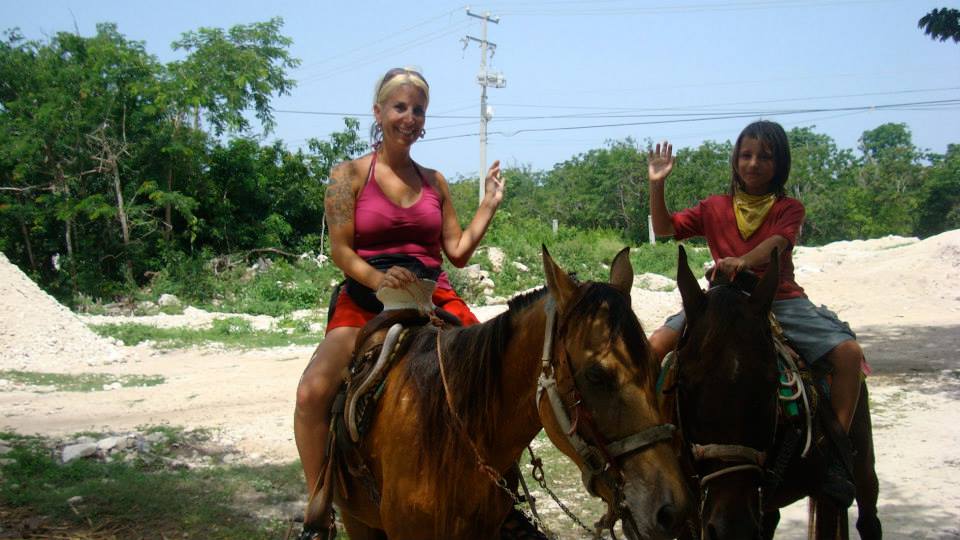 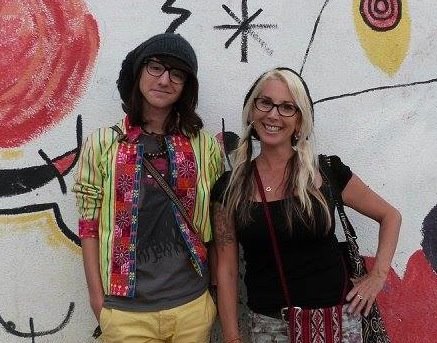 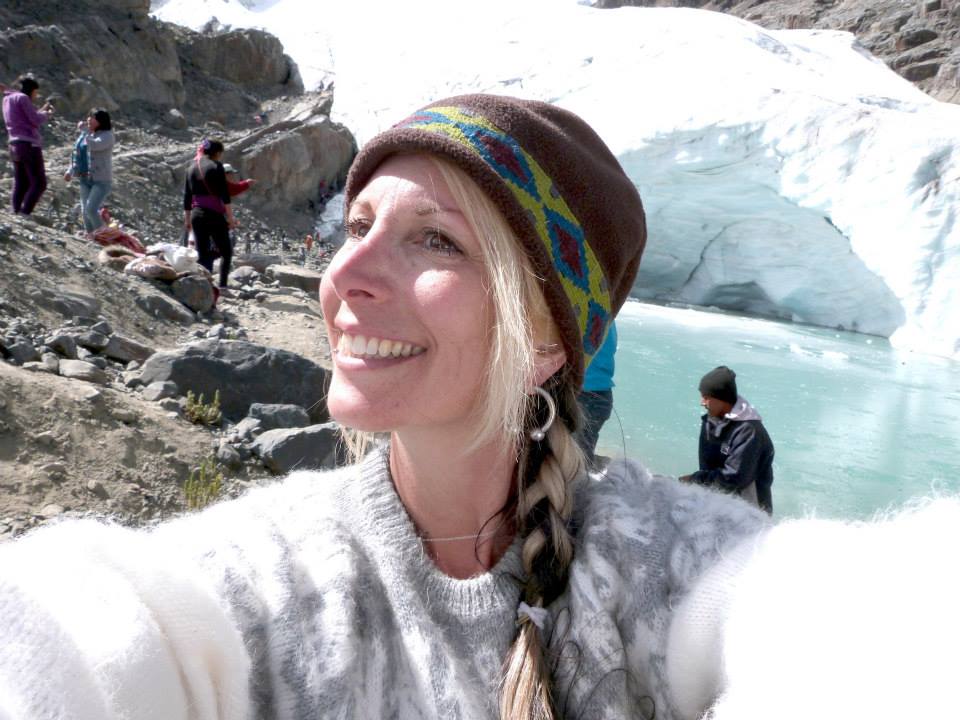 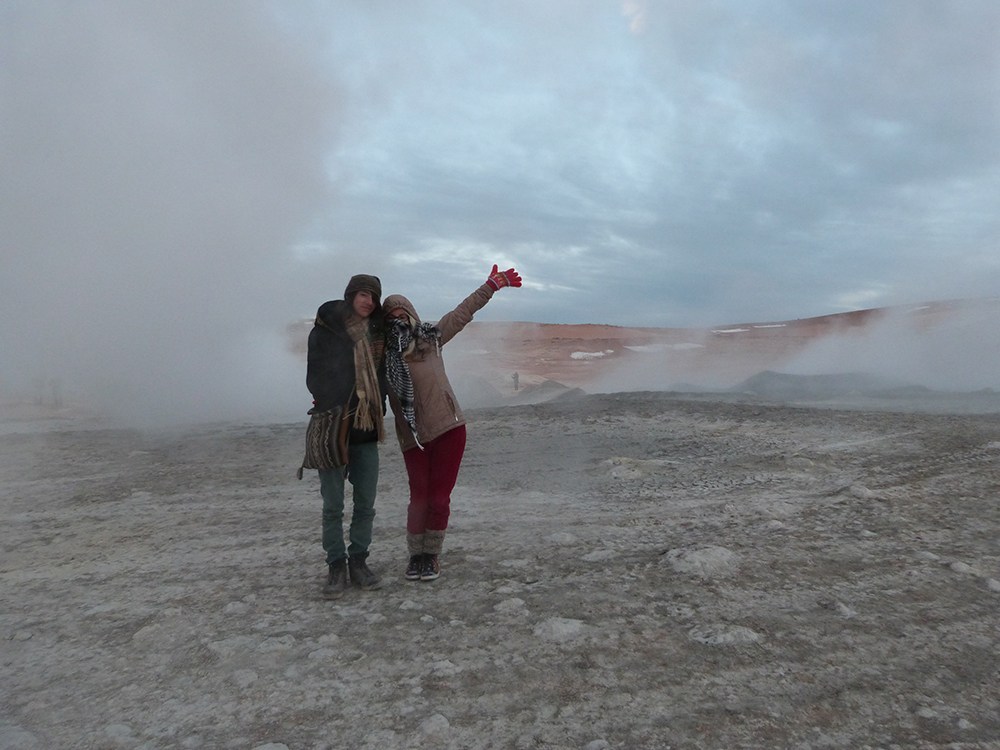 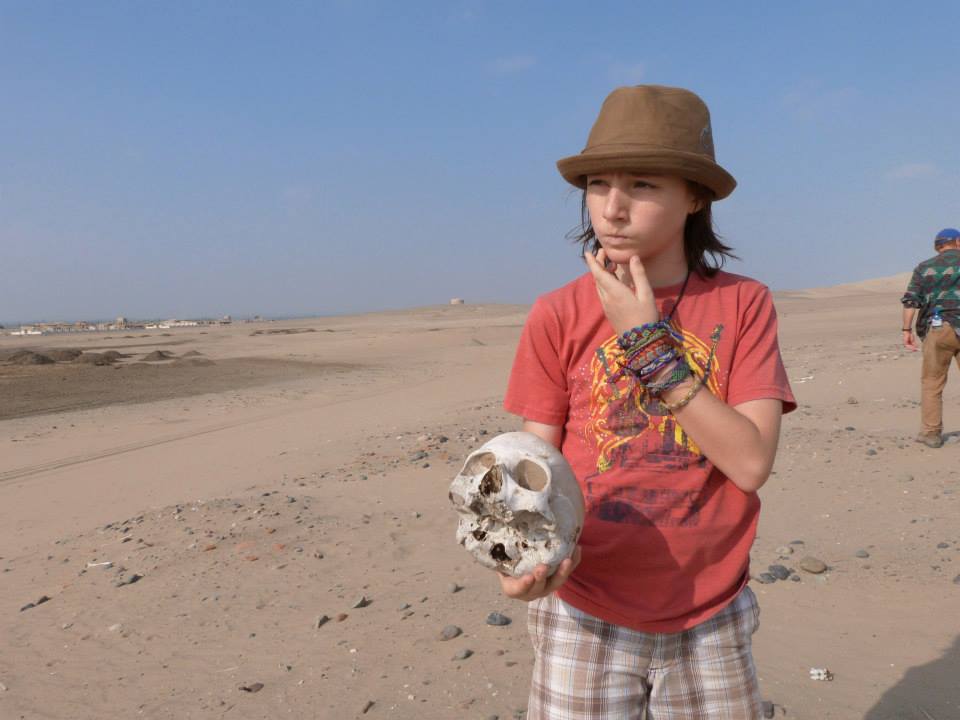 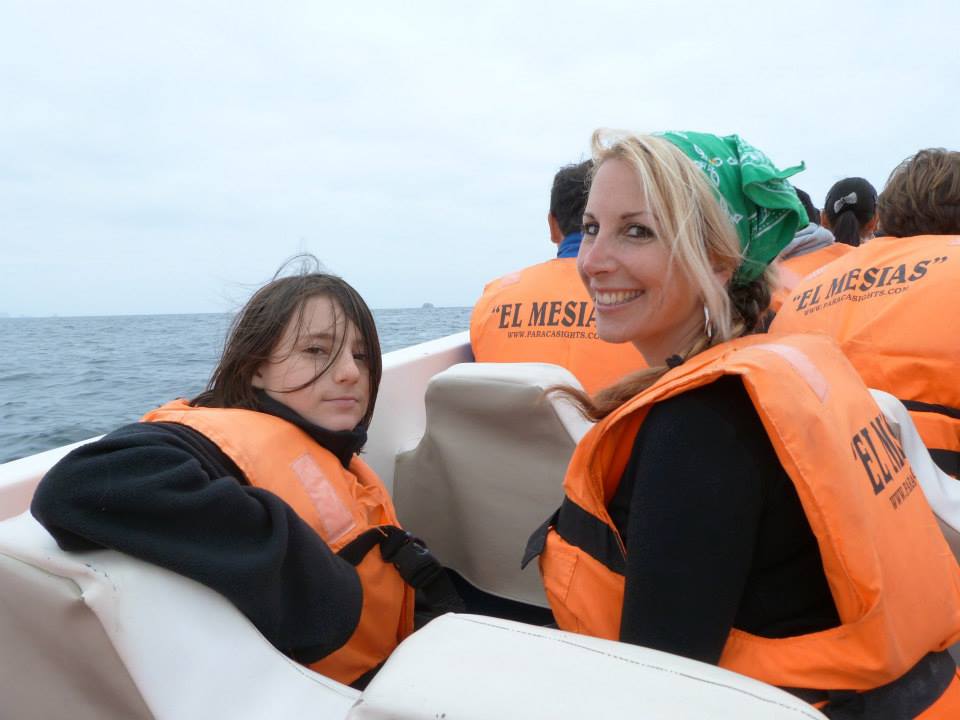 In the wake of the economic fallout from the previous year, in 2009 we decided to leave the US for a one year backpacking trip that would take us from Mexico to the tip of the South American continent, Argentina. During that year, we learned so much about the world, about each other and ultimately about ourselves, and having made it only as far as Guatemala with the end of the year rapidly approaching, we decided that this lifestyle would become an indefinite one: we said yes to the world.

Following this decision, we realized that we quickly needed to figure some things out. What were we going to do about education and how were we going to sustain ourselves? These were the two main questions that we were asked over the years, though we had asked them ourselves first.

Seeking to answer them, we researched like crazy, and what was even crazier was that we stumbled upon something called Unschooling, only to find out that we were already doing it. We were out in the world, living as though school didn’t exist, and we refused to break our lives down into subjects. 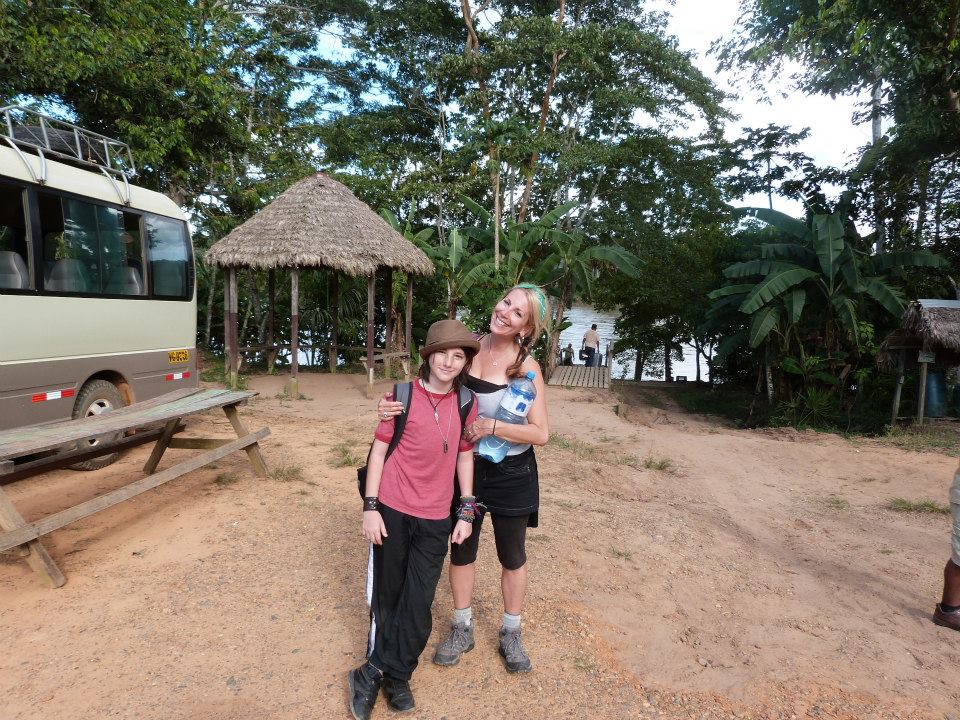 Soon, we began to blog about our experiences traveling with the intention of keeping friends and family back home updated on our wellbeing. We never had any intention of growing a large reader base and were shocked when our blog began to attract that. Through this unexpected platform, we found a way to support and sustain our lives on the road.

Within just a few months, we had (somewhat accidentally) answered those two questions that had surfaced when we refused to ‘go back home.’ 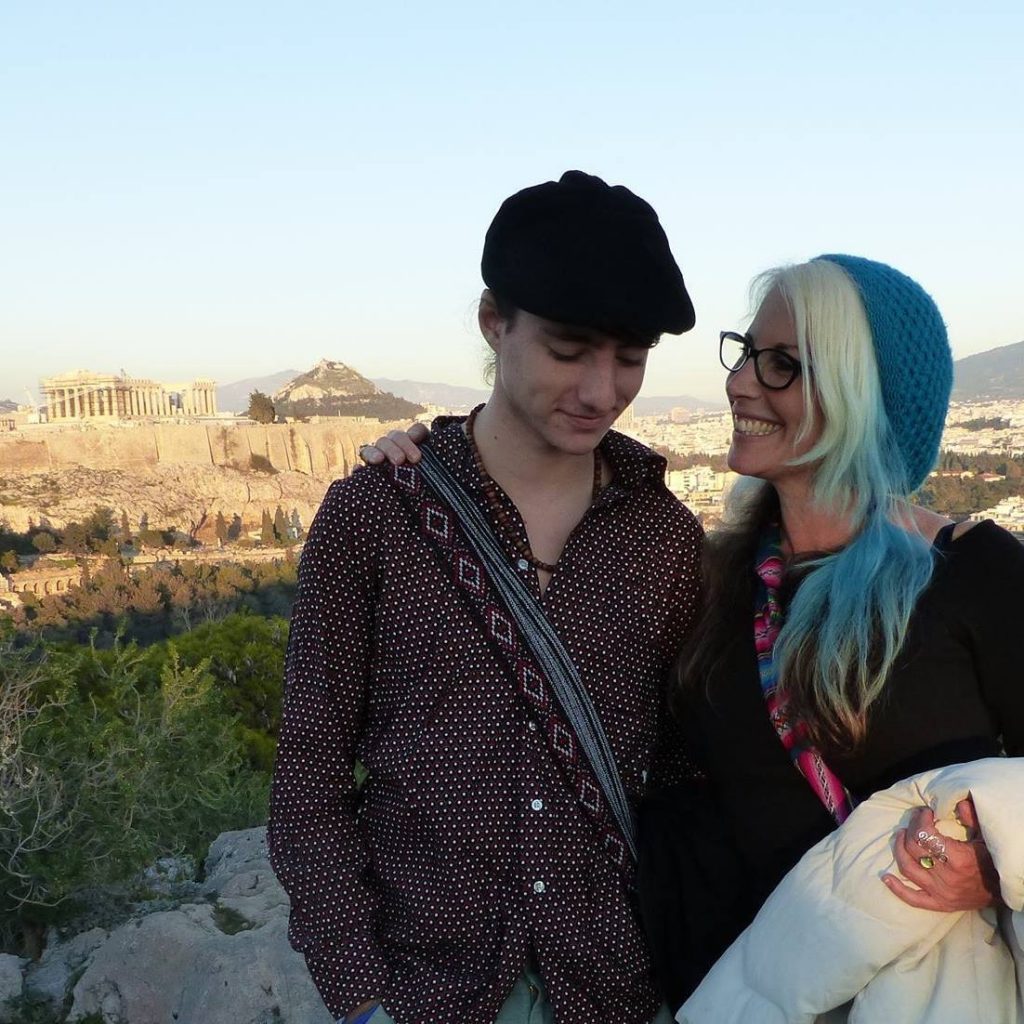 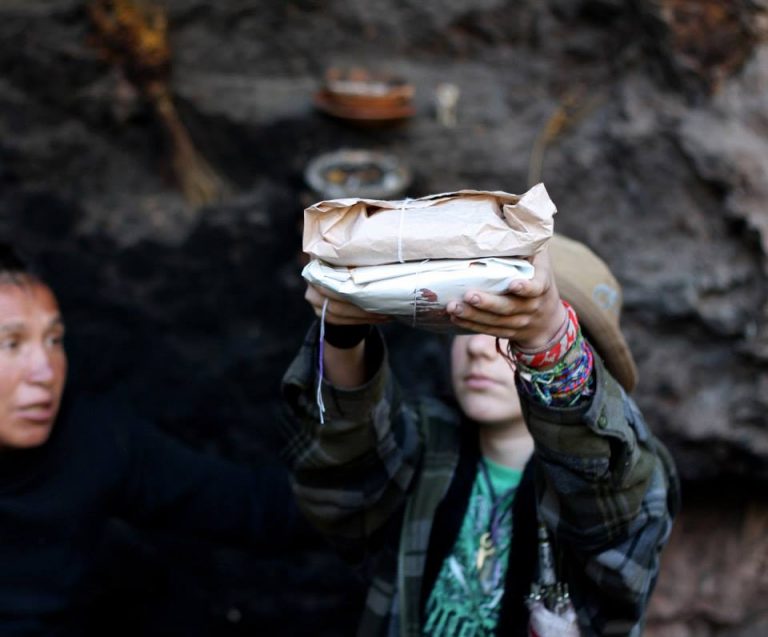 Years later, we began to facilitate community out of somewhat selfish reasons; we wanted to be part of one. Because of the difficulties presented by the distant and transient nature of our lifestyle and our unique worldviews that had been forever changed by travel, we struggled to find *our* community. In fact, that community didn’t exist in any one place. It was everywhere.

In 2012 we began to facilitate a FB group called Worldschoolers  and later that year we founded Project World School with the aim of sharing the world with curious teenagers and young adults while also enabling social connection. In 2015 we ran our very first PWS Family Summit, with the aim of supporting worldschooling families, and have run 6 of these gatherings since we first started 5 years ago.

This whole ‘Worldschooling’ thing was unintentional for us.

We never set out with this grand idea in mind, nor did we have any idea of what it would become: a beautiful, powerful movement made possible by everyone involved. It’s been 11 years since we left on our trip, and 8 years since we started growing this extended family and are forever devoted to our community.

And we still haven’t made it to Argentina.

The world continues to be our classroom.

register for the summit today 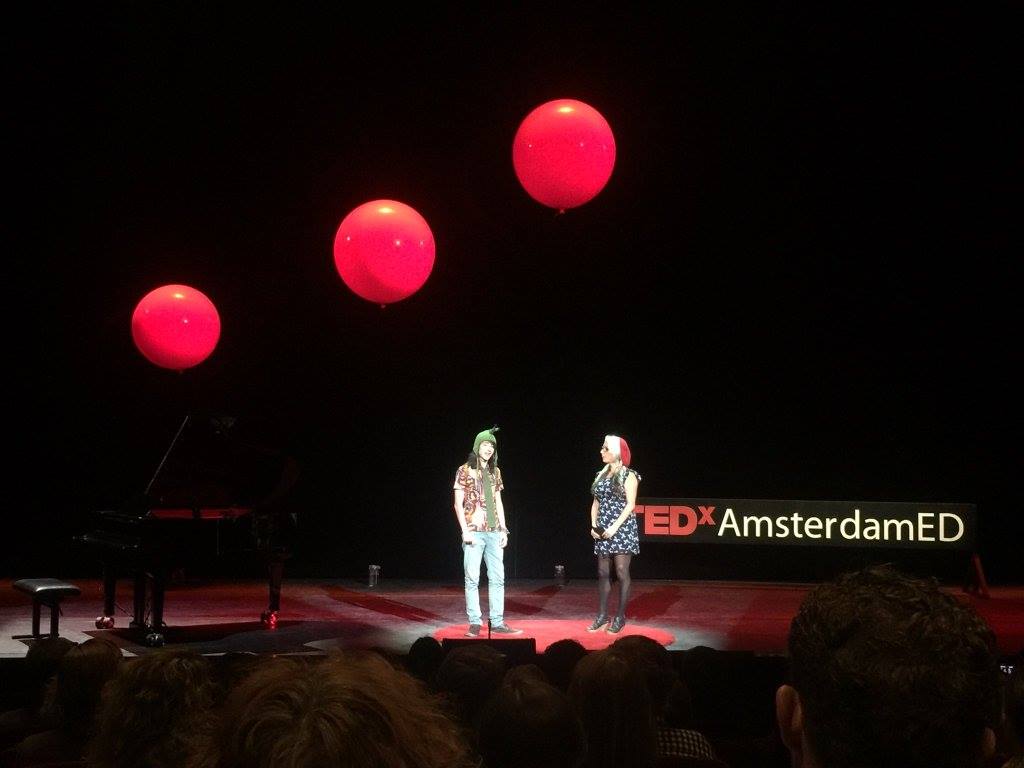 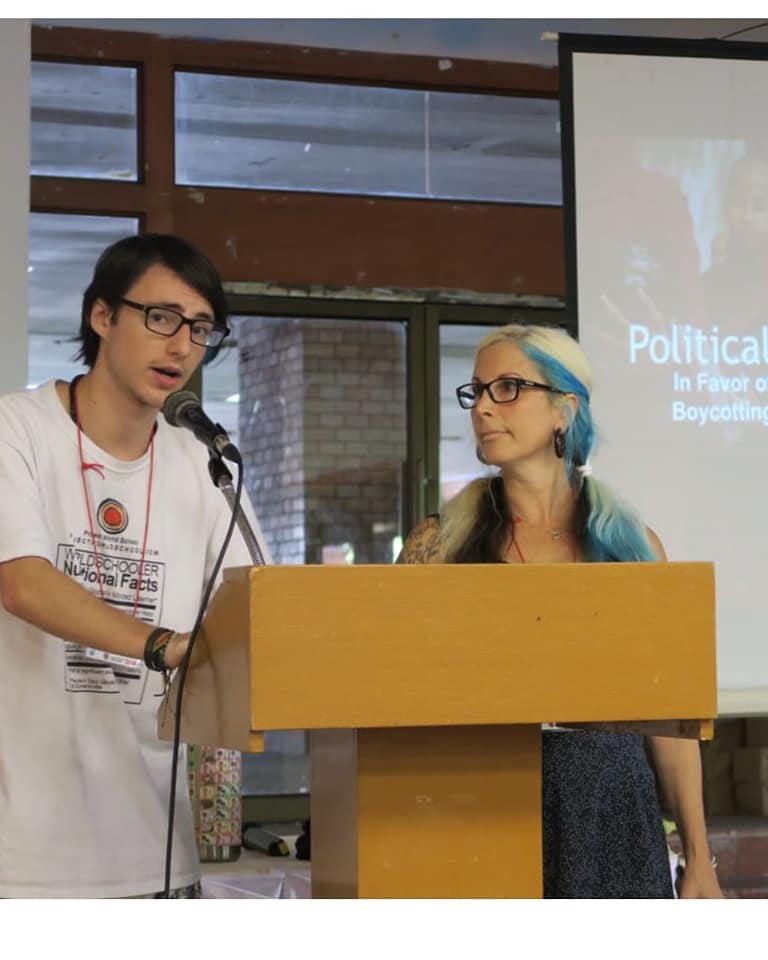 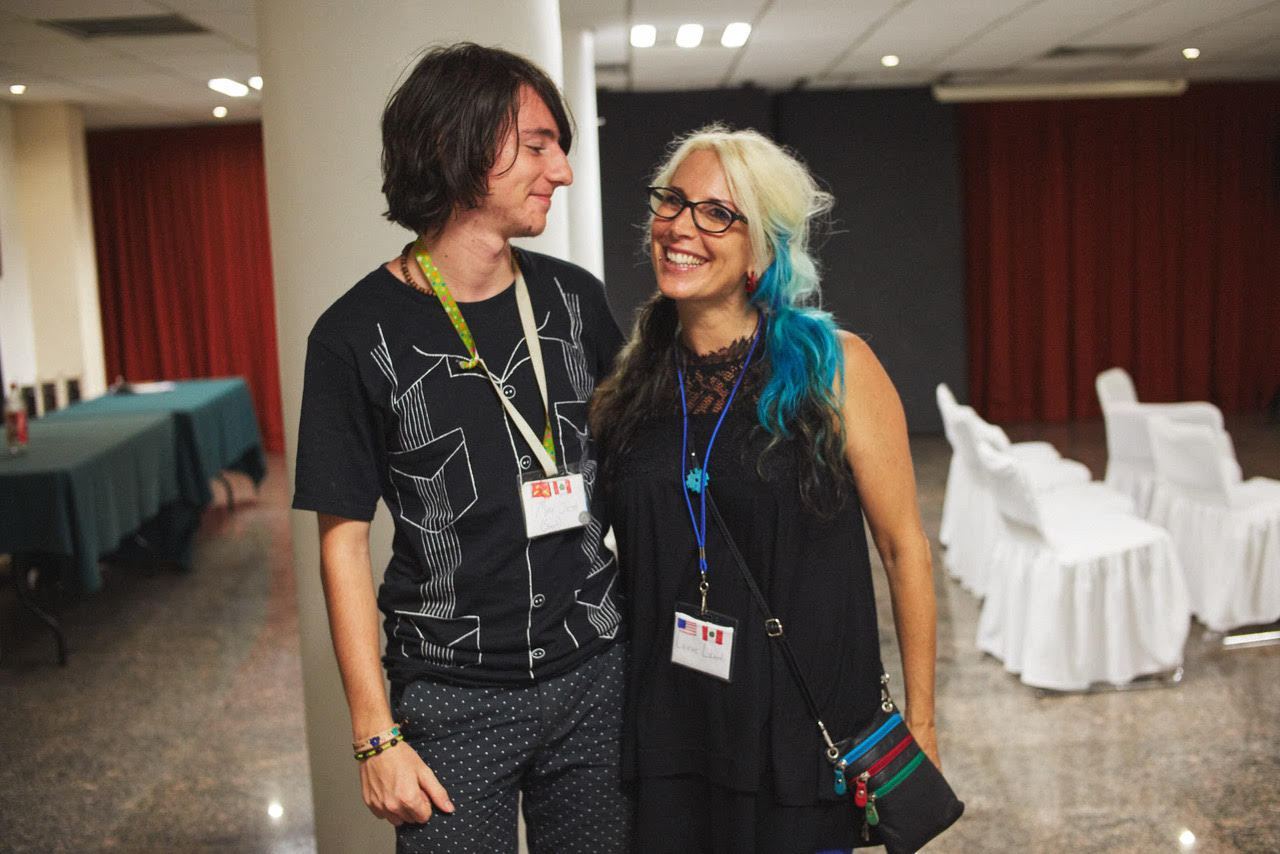 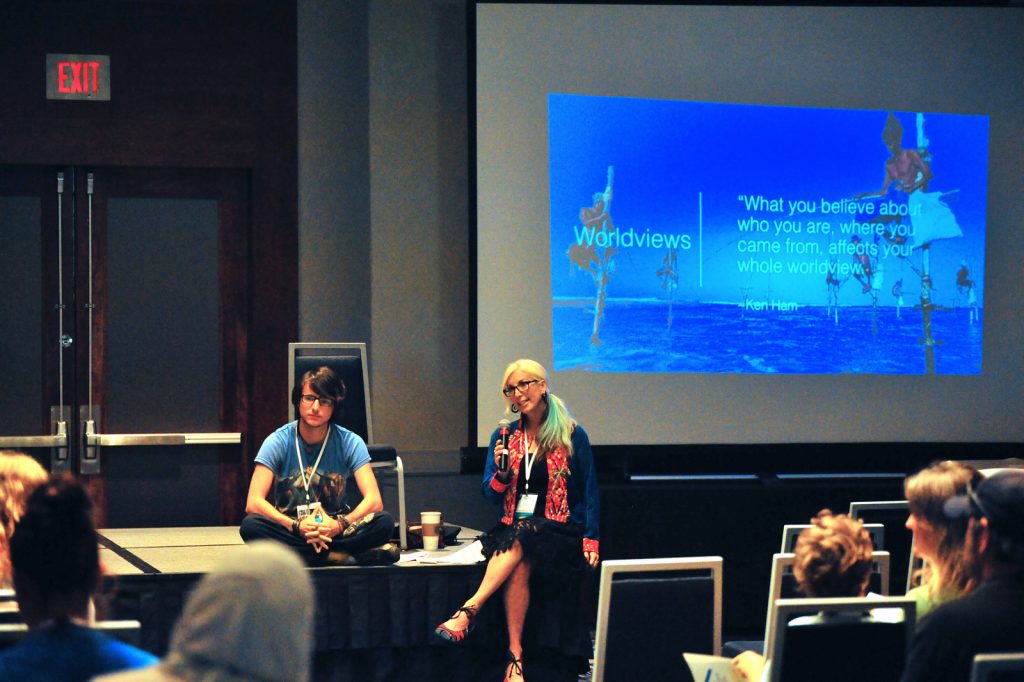 we talk about worldschooling a lot.

worldschooling has taken us around the world

Sharing About Worldschooling Is Our Passion

Supporting Worldschoolers is our passion, and one of the ways we can do that is by normalizing the experience. We’ve written tons of articles and spoken about the topic at many conferences, including a TEDx conference in 2017.

Links to some of our articles & features

Join Us Online, On Your Schedule!

Get Your Pass Now! 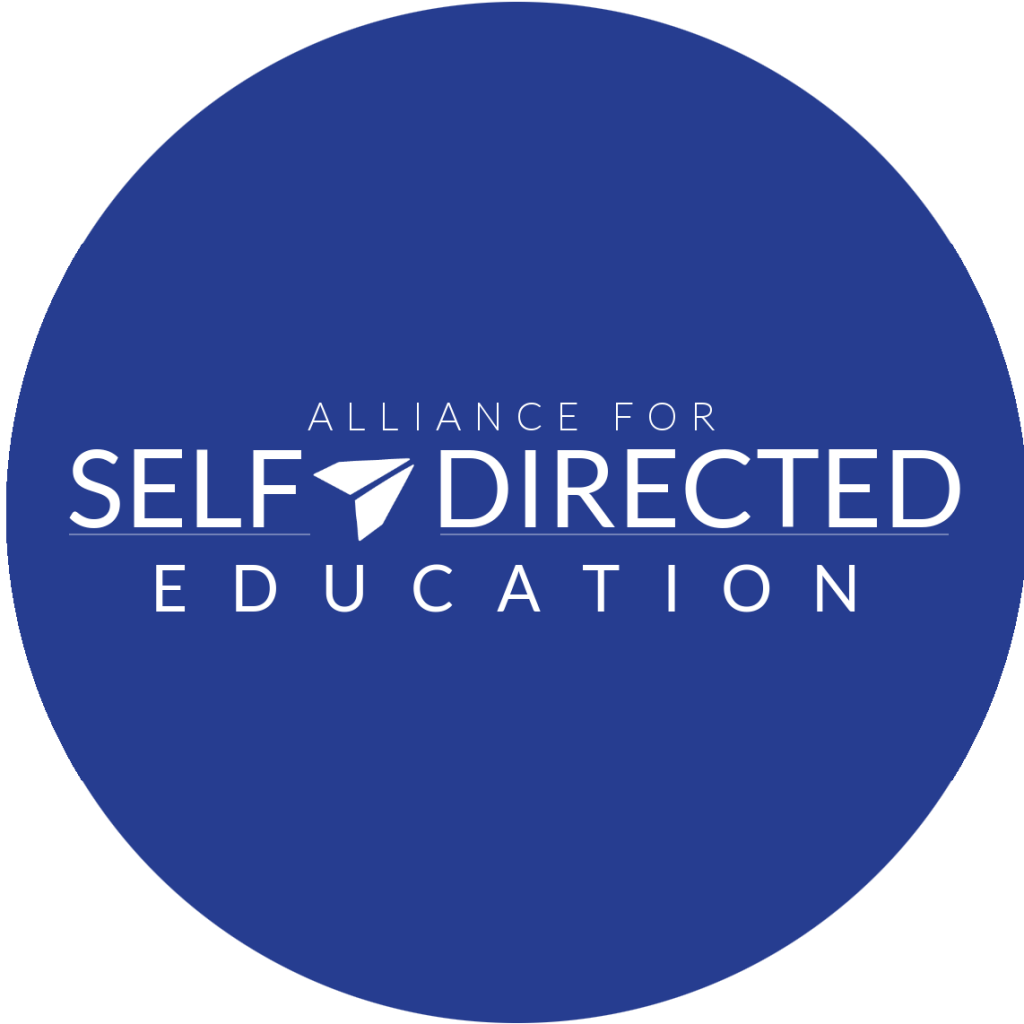